I created a separate page just for this topic at:  mycovidjourney.com

I now have a separate site for this topic:  mycovidjourney.com

Its clear that the people with the chronic conditions caused by obesity and those who are confined to nursing homes because of chronic sedentary neglect are at the highest risk. I started this blog several years ago to help my patients with weight loss (as you can see from the other posts) but right now I sit at the beginning of this insane time and I’m right at the front of it all waiting for the onslaught.  I work as an ICU doctor and, based on all the reports, this disease puts lots of people in the ICU.  END_OF_DOCUMENT_TOKEN_TO_BE_REPLACED

I have been advocating intermittent fasting (IF) to my patients for some time now after having tried it out for myself with impressive results (for details see this post).  The problem with most diets that you read on the internet is that they make broad claims but are usually without proof that they work.  END_OF_DOCUMENT_TOKEN_TO_BE_REPLACED

I think we all know that on some level the food industry is manipulating our subconscious to get us to buy their stuff.  I’m sure they would deny it but, in reality, the goal of any business is to get you to buy their goods or services.  The businesses that can get you to do this most effectively will be the most successful.   The food manufactureres are most successful when they make the food taste better (which usually leads to the food being less healthy) or to manipulate the marketing (either in the packaging or advertising). END_OF_DOCUMENT_TOKEN_TO_BE_REPLACED

He was a 30 year old Ph.D. student who was just three weeks from getting his doctorate in computer science who just wanted some help losing a few extra pounds.  He id his research and bought a weight loss supplement online called DNP (dinitrophenol).  It’s a benign appearing yellow powder that he was taking for about 2 weeks.  At about 2 am after his last dose he started feeling unwell, anxious, jittery, and sweaty.  His friends brought him to the ED where he had a high temperature (>101°F) and was tremulous and anxious.  The ED doc told his friends that he probably would need a few hours for the effects to wear off and they could come get him in the morning.  Little did they know that was the last they would speak to him again. END_OF_DOCUMENT_TOKEN_TO_BE_REPLACED

END_OF_DOCUMENT_TOKEN_TO_BE_REPLACED

I have a very busy life.  I have five children and work (more than ) full time as a physician.  Long hours working in the intensive care unit followed by the nightly bedtime battles (my wife and I are outnumbered) make squeezing in trips to the gym not an option.  The problem is that middle age is barreling towards me like a freight train and exercise is the only thing that will untie me from the tracks.  My metabolism is only getting slower.  For that reason, finding a fitness plan that is effective without taking a lot of time is essential. END_OF_DOCUMENT_TOKEN_TO_BE_REPLACED

There is a well known phenomenon called the “runner’s high”. Ask any running junkie and they’ll probably tell you more than you ever could have imaged or even wanted to know about how good it feels to be on a long run.  You may have found yourself looking at them incredulously as you remember the one time you decided to try jogging.  After spending $150 at Dick’s Sporting goods on shoes and various Lycra containing garments (which should only be worn by people who are able to pass a strict fitness test), you hit the streets.  You felt pretty good for the first 50 feet but then the pain hit.  It was at that point that you experienced a sensation you were pretty sure was a heart attack:  chest pain, check; profuse sweating, check; heavy breathing, double check.  Needless to say the run did not last long and the Lycra shorts ended up in the back of the closet which is fine because you couldn’t fit into them anyhow.  END_OF_DOCUMENT_TOKEN_TO_BE_REPLACED 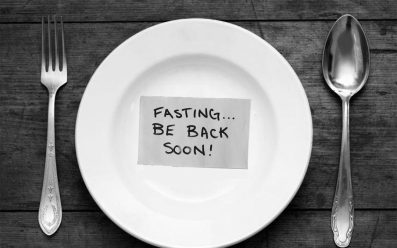 In 1971, a 27-year-old, 456-pound man went to his local university department of medicine to get advice on how to lose weight.  Their response was startling but simple: stop eating altogether. While most people would look aghast and think the doctors were nuts, this guy was desperate enough to give it a try. His results over the ensuing weeks were so dramatic that he decided to prolong the fasting deprivation—for more than a year!  He ate nothing but vitamins, non-caloric fluids, and yeast for a whopping 382 days. He lost 276 pounds and gained himself a spot in the Guinness Book of World Records. What’s more, he did so with no ill health effects.  When the doctors checked back in on him five years later, he had gained back only about 15 pounds.

END_OF_DOCUMENT_TOKEN_TO_BE_REPLACED 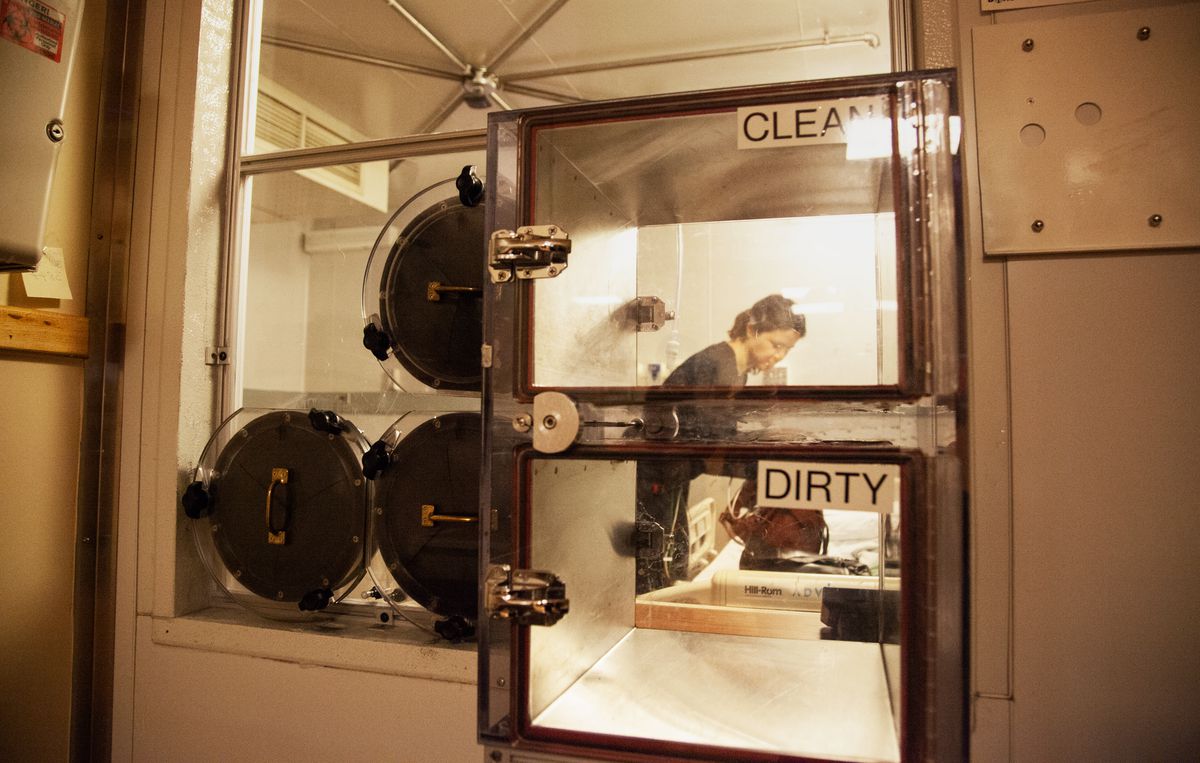 I am often frustrated with all references in the media, popular culture, or personal conversation to metabolism.  Most people refer to metabolism in an amorphous way as if it is a magical force that, if properly manipulated, will determine the course of one’s weight loss journey.  It’s some energy field created by all living things. It surrounds us and penetrates us; it binds the galaxy together.  Wait, that’s the force as described by Obi-Wan Kenobi in Star Wars.  Regardless most people’s concept of metabolism is just as fantastical and fictional.  END_OF_DOCUMENT_TOKEN_TO_BE_REPLACED