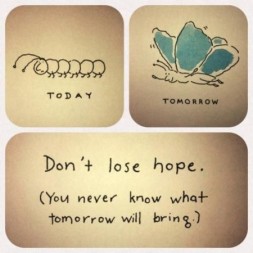 I was sitting in my office with a patient of mine the other day having a conversation I find myself having frequently.  She was a long time smoker who I had diagnosed with severe COPD (the lung disease caused by damage from smoking).  She had been hospitalized and was close to needing oxygen.  Yet, in spite of my warnings and castigations, she had broken her brief period of abstinence and was back up to “only a half pack a day”.  She was staring at the floor unable to look me in the eye like a child caught misbehaving by their parents.   I engage in this sparring match with smokers all the time.  On one side is me, representing their health, wellness, and future.  On the other side are the cigarettes speaking through the patient’s endless reasons why they aren’t ready to quit.  On my side, I have the weapons of reason, logic, years of ironclad scientific evidence, and the fact that deep down they know I’m right and really don’t want to be addicted.  On their side are the many brief moments of pure pleasure and a relief of constant uncomfortable cravings.  On paper, I have the upper hand.  In real life, I come out on the wrong side over and over.  I would lose heart if it was just me but I’m not the only one with a failing track record, so does the entire health profession. 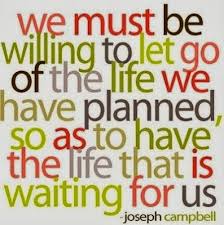 The struggle to get people to lose weight is essentially the same.  All the logic in the world cannot defeat the place in the moment where the food looks so appealing and the desire is so strong that the mind is flooded with reasons why that slice of cheesecake or large fries, or cookies, or whatever is really OK.  You know the reasons – I’ve had so much stress, I’ll start the diet on Monday, it’s too hard, I deserve it etc.  You eat whatever it is and almost instantly, the logic returns along with a supersize portion of guilt.

With the odds so stacked against you in your weight loss efforts, its amazing that anyone is ever successful.  But they are.  Over and over again people are.  What happens to these folks?  Is there something different about them?  What is it that finally flips the switch?

This is where I don’t think the science is able to answer the question but, having been around many people who lost the weight after so many years, the question of how they are successful is more of an existential one. 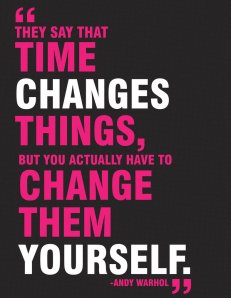 There appears to be a point of will deep in their soul where they just decide – not becuase of the reasons, not because of the advice of their doctor, not because of the encouagement of their friends.  They just cross a line where they say enough is enough.  They just won’t go back across that line any more.  They don’t say tomorrow.  They don’t wait for the stress to ease (does it ever?).  They don’t listen to the reasons.  They start moving.  They take a step and then another and then another.  These build until they literally turn themselves into another person.

This is the point you have to get to if you really want to lose weight, start exercising, quit smoking, or change anything about your life.  You have to just dig down deep to the core of who you are, make a decision, and then get moving.  This blog and my book are just a means of removing the obstacles to you getting to the point where, deep down, you are ready access that place inside of you that says enough is enough.

There will always be reasons why you can’t, why it can wait, why there’s no point but you have to be un-reasonable and get moving.  So what are you waiting for?

2 thoughts on “The Secret of Change”