Here I sit in the Baltimore City court house deep in the halls of justice awaiting my turn to (hopefully be rejected from the opportunity to) fulfill my civic duty of sitting on a jury. It’s not that I don’t want to be a cog in the wheels of justice that propel our grand American expirement down the highway of history, it’s just that I have a whole lot of patients scheduled to be seen in my office this week and rescheduling them will be a nightmare. Unfortunately, justice is blind to my outpatient schedule so I’m proud potential juror #1068. Since I’ve been here an hour and a half and they’ve only got up to calling up to #200, I have some time to write down a continuation of my previous arugments in favor of calorie counting.

Since I’m potentially participating in a criminal trial, I thought I would lay out the case for and against calorie counting.  I will start by playing prosecuting attorney in the case of The Overweight v Calorie Counting.

The arguments against calorie counting:

When you sum it all up.  It appears that calorie counting is inaccurate and unreliable in helping you lose weight. In a certain respect I agree with this statement. Calorie counting is inaccurate and unreliable if you are using it to predict exactly how much weight you will lose. For example, if you were using a calorie counter assuming that for every 3500 calories your balance was negative you would lose one pound, you will be disappointed. You may lose more, you may lose less.

In defense of calorie counting: 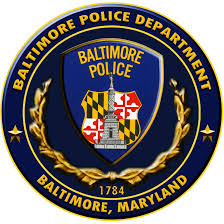 If, however, you use calorie counting as a relative measure of your intake and as a guide to make changes I think it is a very useful tool.  It all depends on how you use it.

As an example, if you set for yourself a daily goal of 1500 calories and you stick to this goal for a while and you’re losing weight, stick with it. If you are not losing weight, it could  be for one of the following reasons.

In summary, while calorie counting is not good for determining exact measures of intake it is a good relative measure. If you are sticking to your calorie goals and eating relatively the same balance of food daily and you are not losing weight, you can make the above changes. Calorie counting is very useful when used correctly. There are other benefits as well. As I mentioned in my post titled Why Calorie Counting Works (check it out!), calorie counting is a very good tool for giving you a bit more motivation. You’re less likely to have a little snack here or an extra piece of this there if you have to keep track of everything. Those small decisions added up over time can make a big difference.

Well, it’s been another hour and they’re only up to juror #400. I’m not going anywhere for a while. I won’t get a Snickers from the snack machine, though, too much of a hit on my calorie counter. 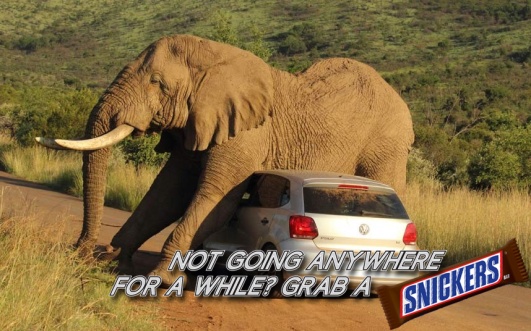 One thought on “In Defense of Calorie Counting”