You may have noticed the headlines from a new study recently released in JAMA Internal Medicine in the popular media recently.  It has appeared with titles such as:

When I see headlines like these I get a bit nervous. Whenever the media tend to get a hold of research they do their best to distill the results into as few words as possible. At best this misses a lot of the nuance of the research and at worse is downright misleading. One of my goals with the WLCR is to help you understand the facts about how your body works with respect to weight loss. This mission includes explaining research articles like this one so you don’t get misled.

When I read these headlines in particular I was particularly concerned that people would misinterpret the message of the study.  I was worried that people would think they can get away with exercising less than is currently recommended by most medical associations in the world.  So let me explain it for you.The study was an analysis of surveys completed by more than 60,000 Brits over an 18 year period to see how different exercise patterns influence the risk of death. The subjects were divided into three groups

What was interesting is that Weekend Warriors were also about 1/3 less likely to die during the study period compared to people who were inactive. The study seemed to show that vigorous exercise improves fitness more than than the same amount of moderate intensity exercise.  To learn more about the specifics of how vigorous exercise is so effective read this. 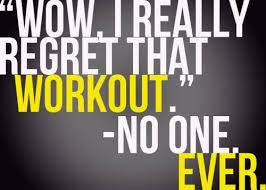 The conclusion you absolutely cannot make from this study is that you can get away with less exercise and still be healthy.  This study defined weekend warriors as those that do 150 min of moderate or 75 min of intense exercise in 2 sessions.  That is more time and intensity than most people are doing.  While the “weekend warriors” had fewer minutes of total activity they actually had a higher proportion of minutes of vigorous activity. They were more about quality than quantity.

There were significant weaknesses in the study design that limit more broadly definitive conclusions.

The clear conclusion you can make from the study is that all outcomes are better in those that exercise regularly than in those who are sedentary.  This study also supports prior research that high intensity exercise is better the light or moderate exercise.

In other words, this study provides more scientific evidence for what we all know to be true but all wish wasn’t.  A long and healthy life depends on a strong and consistent commitment to regular exercise.  Whether or not that includes frequent bouts of moderate exercise or fewer bouts of more intense exercise may not be completely clear.  What is clear is that a sedentary life is prescription for chronic disease, premature debilitation, and early death.  This means that it’s time to shut off the computer, smartphone, or tablet and get some exercise.  No really, get going… 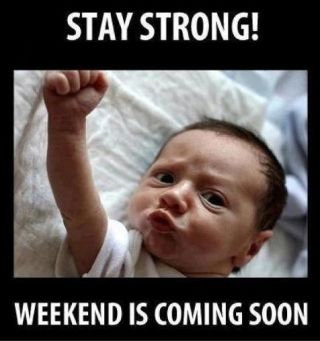 One thought on “Can You Exercise Less and Be Healthy?”